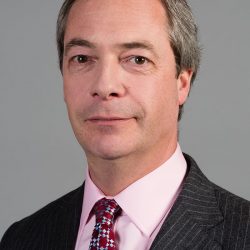 Nigel Paul Farage (/ˈfærɑːʒ/;[4] born 3 April 1964) is a British politician and former commodities broker who, since its formation in 2019, has been serving as Leader of the Brexit Party and since 1999 has served as Member of the European Parliament for the South East England constituency. Outside of his Brexit Party and MEP[…] 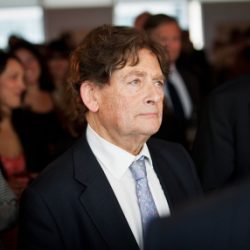 Nigel Lawson, Baron Lawson of Blaby PC (born 11 March 1932) is a British Conservative politician and journalist. He was a member of parliament (MP) representing the constituency of Blaby from 1974 to 1992, and served in the Thatcher Cabinet from 1981 to 1989. Prior to entering the Cabinet, he served as the Financial Secretary[…] 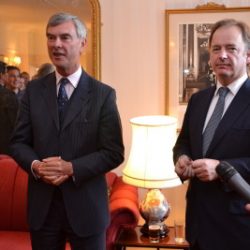 Nigel Robert Haywood CVO (born 17 March 1955) is a British diplomat, who served as British ambassador to Estonia from 2003 until 2008 and Governor of the Falkland Islands from 2010 until 2014. Haywood was born in Betchworth, Surrey, but moved to his mother’s native Cornwall when he was nine, following the death of his[…]