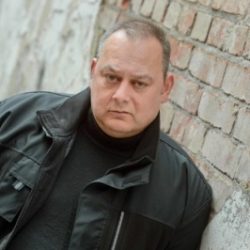 Nigel Pivaro (born 11 December 1959) is an English actor and journalist. He best known for playing Terry Duckworth, the son of Vera and Jack Duckworth in Coronation Street. Pivaro was born in Manchester, England. After attending RADA, Pivaro made his acting debut in Short of Mutiny at the Theatre Royal Stratford East, Stratford, London[…] 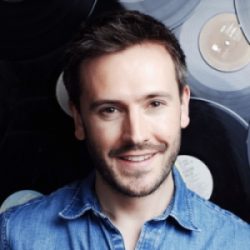 Nigel Mitchell is a British television and radio presenter and voice-over artist. Nigel was born in Kingston Upon Thames. He attended Shrewsbury House School in Surbiton, from where he gained a scholarship to Reed’s School in Cobham, Surrey at the age of 13. Nigel started his TV career as a presenter on the kid’s television[…] 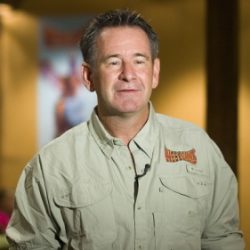 Nigel Marven (b. Barnet, London, 27 November 1960) is a British wildlife TV presenter, television producer, author and birdwatcher. He ran the 2008 London marathon in 4 hours 4 minutes to try to raise £20,000 for the Whale and Dolphin Conservation Society UK. Marven was born in Barnet but grew up in St. Albans. As[…] 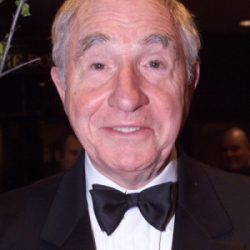 Sir Nigel Barnard Hawthorne CBE (5 April 1929 – 26 December 2001) was an English actor. He portrayed Sir Humphrey Appleby, the Permanent Secretary in the 1980s sitcom Yes Minister and the Cabinet Secretary in its sequel, Yes, Prime Minister. For this role, he won four BAFTA TV Awards for Best Light Entertainment Performance. He[…] 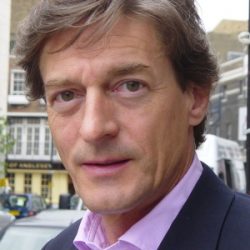 Nigel Allan Havers (born 6 November 1951) is an English actor. He played Lord Andrew Lindsay in the 1981 British film Chariots of Fire, earning a BAFTA nomination for the role and Dr Tom Latimer in the British TV comedy series Don’t Wait Up. He portrayed the role of Lewis Archer in Coronation Street from[…] 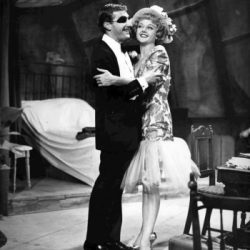 Arthur Nigel Davenport (23 May 1928 – 25 October 2013) was an English stage, television and film actor. Davenport was born in Great Shelford, Cambridgeshire, to Katherine Lucy (née Meiklejohn) and Arthur Henry Davenport.[3] His father was a bursar at Sidney Sussex College, Cambridge. He grew up in an academic family and was educated at[…] 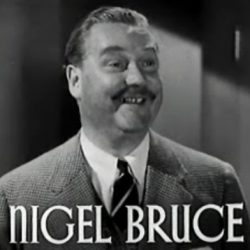 William Nigel Ernle Bruce (4 February 1895 – 8 October 1953) was a British character actor on stage and screen. He was best known for his portrayal of Dr. Watson in a series of films and in the radio series The New Adventures of Sherlock Holmes (starring Basil Rathbone as Sherlock Holmes). Bruce is also[…]