On the 19th October 2015, The Met Office announced a new selection of storm names, which for the first time were selected from public suggestions via email and social media.

One of these was of course Nigel, though other surprisingly friendly names for vicious storms which will ravage Britain’s coastlines included Abigail, Frank  and Gertrude.

When Nigel will strike, no one knows. The Met Office have reported though that they will work through the list alphabetically, giving Nigel a low chance of being selected by the end of the year. Unless of course, the public nominate him again in a few years. 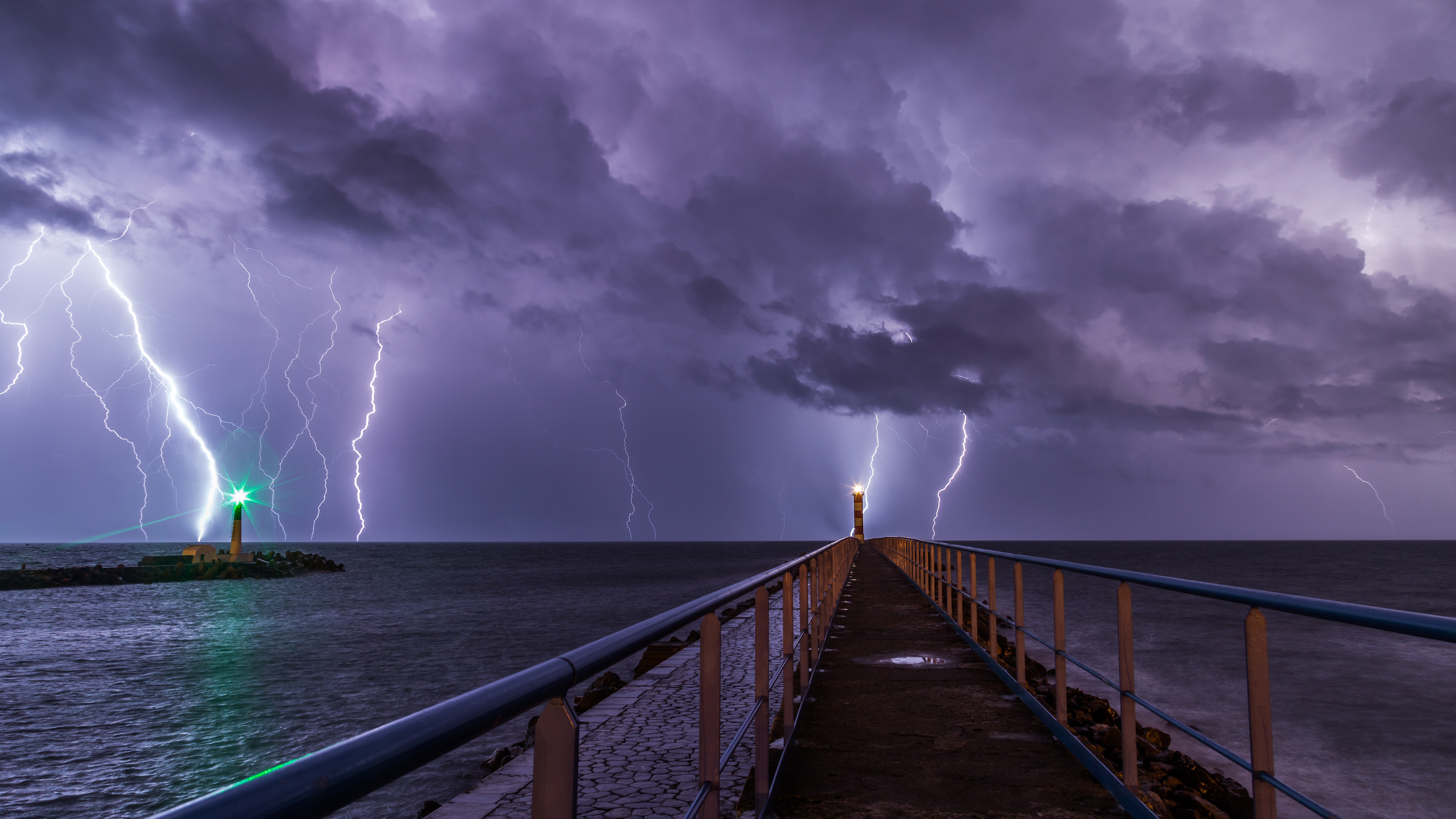