All The Sir Nigel’s Located around the World:

Sir Nigel Sheinwald is a former senior British diplomat, who served as Ambassador to the United States of America between October 2007 and January 2012. He was appointed “Special Envoy on intelligence and law enforcement data sharing” in September 2014. 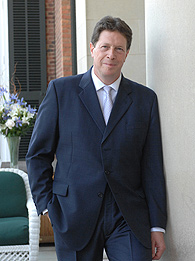 Sir Nigel Richard Shadbolt is the Principal of Jesus College, Oxford, and Professorial Research Fellow in the Department of Computer Science, University of Oxford. He is Chairman of the Open Data Institute which he co-founded with Tim Berners-Lee. He is also a Visiting Professor in the School of Electronics and Computer Science at the University of Southampton. Shadbolt is an interdisciplinary researcher, policy expert and commentator. His research focuses on understanding how intelligent behaviour is embodied and emerges in humans, machines and, most recently, on the Web, and has made contributions to the fields of Psychology, Cognitive science, Computational neuroscience, Artificial Intelligence (AI), Computer science and the emerging field of Web science. 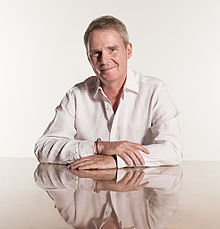 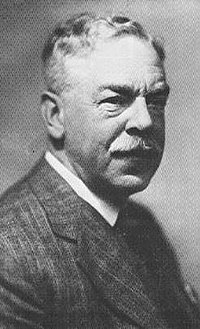 Sir Nigel Loring is the protagonist of Sir Arthur Conan Doyle’s historical novel Sir Nigel, set during the early phase of the Hundred Years’ War. Nigel Loring is a knight in the service of King Edward III, loosely based on the historical knight Neil Loring. 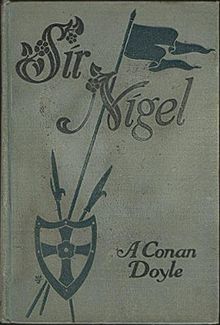