Nigel is the dog of British television Presenter Monty Don, and an unofficial presenter of Gardeners World. Nigel is a Golden Retriever born in 2008. He is a popular addition to the show, and as a result when he is missing from an episode fans are quick to take to social media to ask Monty where he has gone!

Monty and Nigel share a special bond, with Monty stating in multiple interviews that his dogs have played a crucial role in his battle with depression. Monty also wrote a book about Nigel’s life in September 2016 called  Nigel: my family and other dogs. 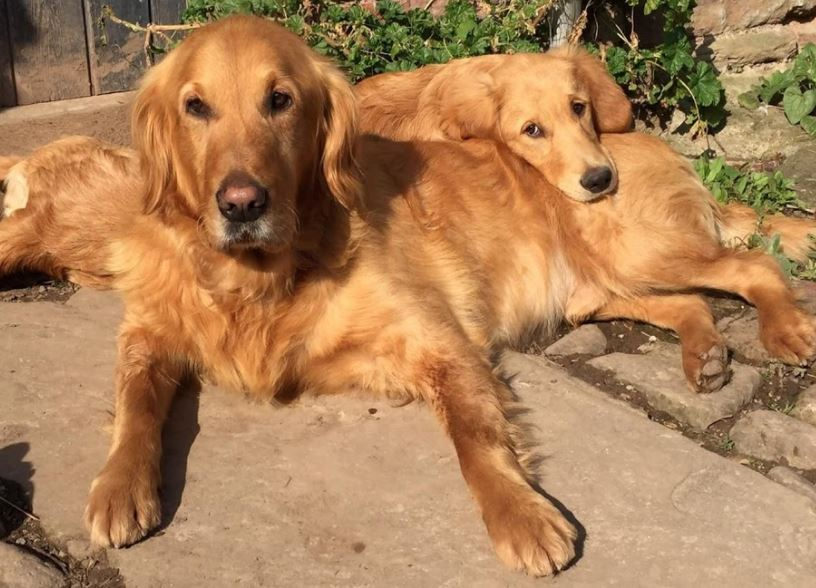