Nigel Martin-Smith is a Manchester-based English musical band manager. He helped form the 1990s British boy band Take That. Martin-Smith entered the entertainment industry in the early 1980s working as a casting agent from offices in Manchester’s Royal Exchange.

In 1989 following the success of US boyband New Kids on the Block, Martin-Smith decided to create a British version of NKOTB with a similar “chosen” formula of singers and dancers. In 1990, he assembled Gary Barlow, a 19-year-old from Cheshire who had been singing and playing the piano on the northern club circuit for five years; Mark Owen, an 18-year-old Manchester United trialist; Howard Donald, a 21-year-old vehicle painter who also DJ’d, danced and modelled; and Jason Orange, a 19-year-old painter and decorator from Manchester who had danced on Pete Waterman’s television programme The Hit Man and Her. Martin-Smith put out an advertisement for another singer, and chose 16-year-old bodypopper Robbie Williams from Stoke-on-Trent. Together they would form Take That.

Take That sold 19 million records (9 million albums and 10 million singles) between 1990 and 1996. Between the band’s first single release in 1991 and their break-up in 1996, the BBC described Take That as “the most successful British band since The Beatles in the UK, beloved of young and old alike”. Take That’s dance-oriented pop tunes and ballads dominated the UK charts in the first half of the 1990s, spawning two of the best selling albums of the decade with Everything Changes in 1993 and their Greatest Hits in 1996.

After Take That, Martin-Smith entered into a consultancy deal with Virgin Records and managed the come back of Scottish singer Lulu. Around this time, Martin-Smith made a huge investment in his Manchester-based talent agencies moving into purpose-built studios and offices and employing leading agents to oversee his roster of artistes. 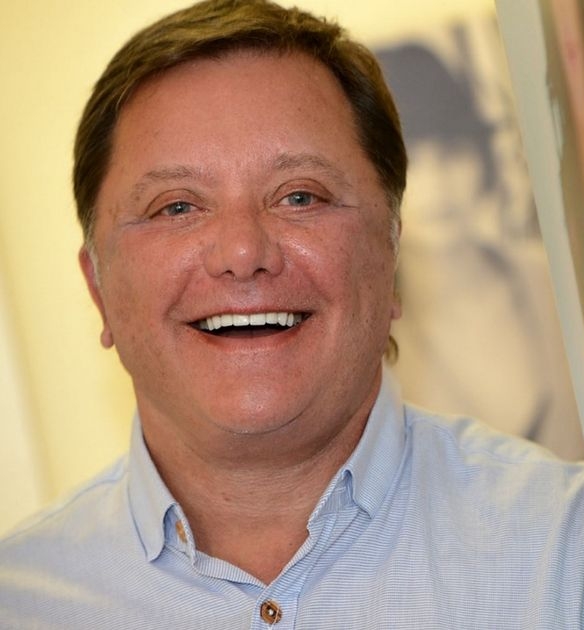