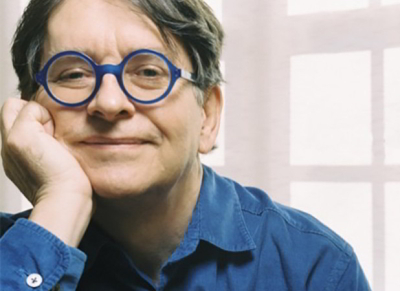 Graduating from Royal College of Art in London in 1966, Holmes ran his own successful graphic design practice in England. From 1966 to 1977 he worked as a freelance illustrator and graphic designer for clients such as British Broadcasting Corporation, Ford Motor Company, and Island Records. His work appeared in New Scientist, Radio Times, The Observer, Daily Telegraph, and The Times.

In 1977, art director Walter Bernard hired him to work in the map and chart department of Time magazine, where Holmes later became graphics director.

After a sabbatical he started his own company, which has explained things to and for a wide variety of clients, including Apple, Fortune, Nike, The Smithsonian Institution, Sony, United Healthcare, US Airways, and Visa.
In 2011 Stevenson University held a retrospective show of his work titled Picture This – The Explanation Design of Nigel Holmes.

In 2016 an exhibition of his work from 1960 to 2015 was shown at the QVIG Conference in Munich, Germany, and also at the VisCom Gallery, Schoonover Center, Ohio University