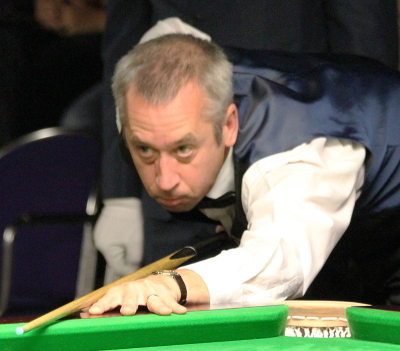 Having reached the final of three other ranking tournaments, Bond won his second professional title at the 2011 Snooker Shoot-Out and, in 2012, defeated Tony Chappel to win the World Seniors Championship. He retained his place in the top 64 until 2015.

Bond was brought up in Darley Dale, where he attended Churchtown Primary School. Bond is interested in football, supporting Manchester City.