The name Nigel can be traced back to a few different earlier names:

Once it appeared, Nigel was then a common name until the end of the Middle Ages, where it all but vanished until various 19th-20th century British authors revived it , including Sir Walter Scott, whose famous novel ‘The Fortunes of Nigel’ published in 1822 was probably a significant influence. After this Nigel has remained a common name in England and Wales, though it is yet to be revived for use in the rest of Europe. 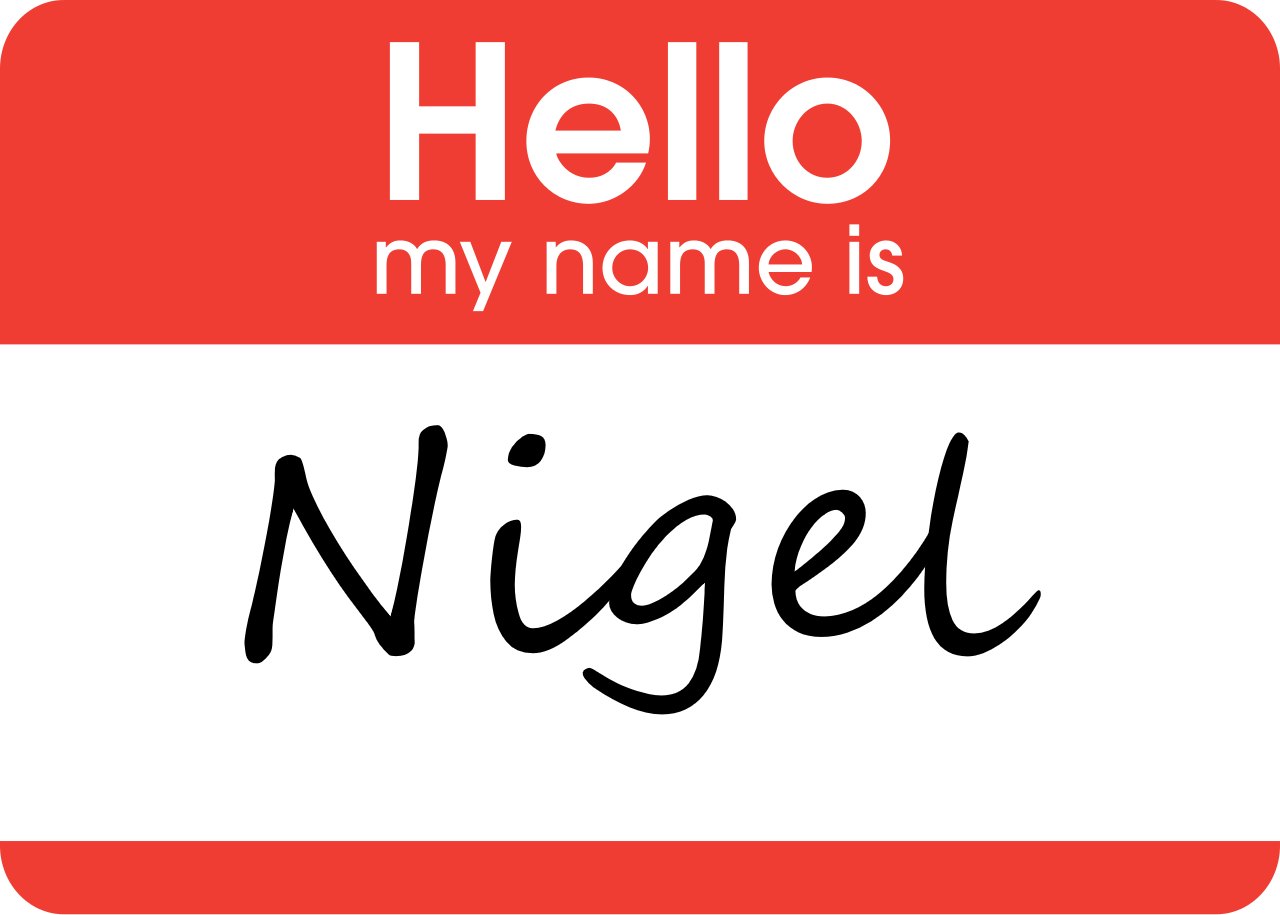