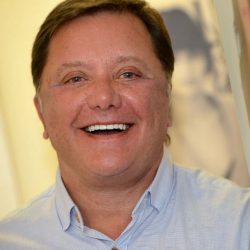 Nigel Martin-Smith is a Manchester-based English musical band manager. He helped form the 1990s British boy band Take That. Martin-Smith entered the entertainment industry in the early 1980s working as a casting agent from offices in Manchester’s Royal Exchange. In 1989 following the success of US boyband New Kids on the Block, Martin-Smith decided to[…] 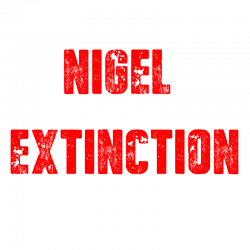 Can Nigel make a comeback? The father of a rare baby Nigel says he hopes the name can make a comeback. The name, according to latest figures, is on the brink of extinction in England and Wales, with fewer than three Nigels born in 2016. The way data is recorded means it is not known[…] 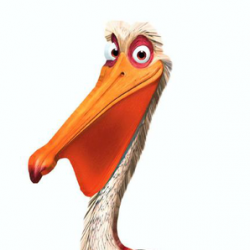 Nigel is a supporting character in Finding Nemo. He is a brown pelican who loves to spend hours in the dentist office window, diagnosing dental problems with his fish friends in the tank. Nigel was friends with the Tank Gang, and also met Nemo after he ended up joining them (due to being taken from his habitat by the dentist).[…] 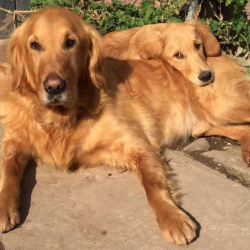 Nigel is the dog of British television Presenter Monty Don, and an unofficial presenter of Gardeners World. Nigel is a Golden Retriever born in 2008. He is a popular addition to the show, and as a result when he is missing from an episode fans are quick to take to social media to ask Monty[…] 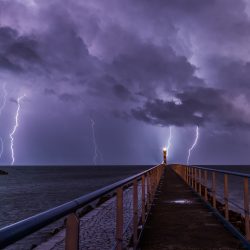 On the 19th October 2015, The Met Office announced a new selection of storm names, which for the first time were selected from public suggestions via email and social media. One of these was of course Nigel, though other surprisingly friendly names for vicious storms which will ravage Britain’s coastlines included Abigail, Frank  and Gertrude.[…] 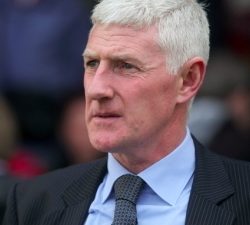 Nigel Worthington (born 4 November 1961) is a Northern Irish former professional footballer who was most recently the manager of York City. He played a defender and a midfielder, playing his club football for Ballymena United, Notts County, Sheffield Wednesday, Leeds United, Stoke City and Blackpool. With Sheffield Wednesday he won the League Cup in[…] 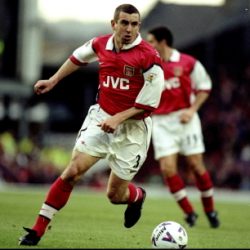 Nigel Winterburn (born 11 December 1963) is an English former professional footballer and current football television pundit who played as a left back from 1981 to 2003. He is best known for his role alongside the likes of Tony Adams, Steve Bould, Martin Keown and Lee Dixon, forming a celebrated defensive line for Arsenal in[…] 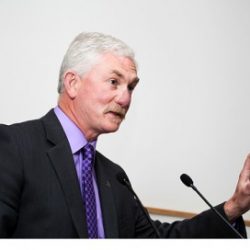 Nigel Vardy (born 22 April 1969 in Queen Mary Maternity Home in Derby) is an English mountaineer, motivational and leadership speaker, and the author of the books Once Bitten and Seven Peaks – Seven Islands. He suffered severe frostbite on Mt. McKinley in Alaska in May 1999 and his injuries led to the amputation of[…]

Nigel Shola Andre Reo-Coker (born 14 May 1984) is an English footballer who most recently played for Montreal Impact in Major League Soccer. He came through the youth team ranks at Wimbledon, and has previously played for West Ham United, Aston Villa, Bolton Wanderers, Ipswich Town, Vancouver Whitecaps FC and Chivas USA. Reo-Coker was born[…]